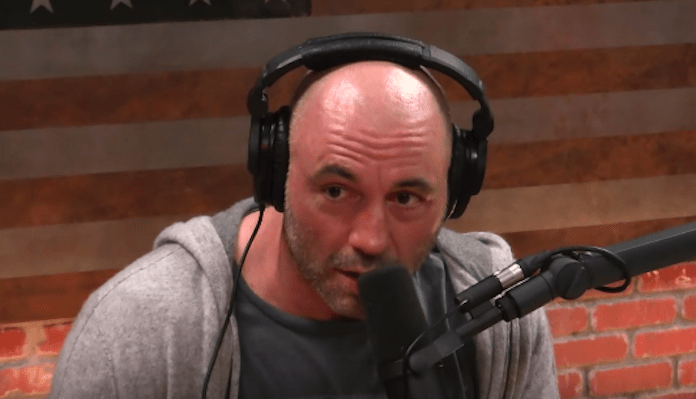 Joe Rogan (full name: Joseph James Rogan) was born on August 11, 1967, in Newark, New Jersey, USA, where his grandfather moved back in the 1940s. Rogan is three-quarters Italian, and one-fourth is Irish. His father, Joseph, worked as a police officer in Newark. When Joe was five years old, his parents divorced. At seven years old, Joe stopped communicating with his father.

When Joe was 7, his family moved to San Francisco, California, and then when the boy was 11, in Gainesville, Florida. In the end, they settled in the village of Newton Upper Falls, Massachusetts. There, Rogan studied at Newton’s South High School, and in 1986 he successfully completed it.

Joe Rogan became engaged in stand-up in his youth. His friends in the gym convinced Joe that he has talent. In 1988, he made his first monologue in one of the Boston clubs. And in 1990, Rogan moved to New York and began working as a stand-holder on a permanent basis. At that time, Joe had a really tough life, and for the first six months, he lived with his grandfather in Newark.

Rogan suffers from vitiligo. Vitiligo is a skin disease characterized by impaired pigmentation. Rogan has depigmented spots on the palms and feet. In 2008, Joe Rogan began dating Jessica Dietzel. Previously, Jessica worked as a waitress, but now she is a famous TV producer. In May 2008, the couple had a daughter, and in 2009, Joe and Jessica officially registered their relationship.

In 2010, it became known about the birth of the second daughter Roganov. In addition, Jessica has a daughter from a previous relationship, and celebrities bring her up together. There is an interesting Rogans’ interview about relationships. Let’s look closer on it.

Joe says that texting is a weird form of communication. The delays where you’re anticipating getting a response, waiting for that dopamine burst when you hear the ding of your phone can be psychologically damaging.

Perhaps not everybody is this way, but there is a good percentage of people don’t get a text back in a timely manner from someone that they want to have a romantic relationship with and they start to worry: “Did I say something weird or offensive?”, “Is she just not that into me?”, “What did I do wrong?”, etc. The time delay that we don’t experience in living, face-to-face, or even just over the phone, conversations, can allow all kinds of damaging thoughts to bubble up and take over your mind.

Joe recommended following the path of least resistance in a relationship, where if a person repeatedly isn’t communicating how you’d like them to or treating you how you’d like, then they’re probably not right for you anyway. If you’re in a relationship with them, communicate the problem to them and ask them to change. But if it’s a person who you’re not dating, but you’re trying to get things off the ground with, the best thing to do in that situation is just stopping pursuing them and find somehow who has the same degree of interest and attraction towards you as you do to them.

10 Signs She Doesn’t Love You Anymore 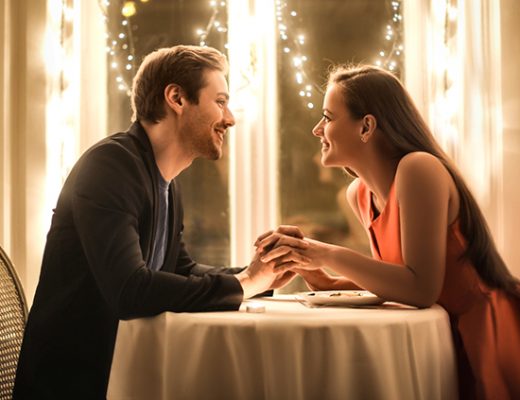 How To Be Romantic? 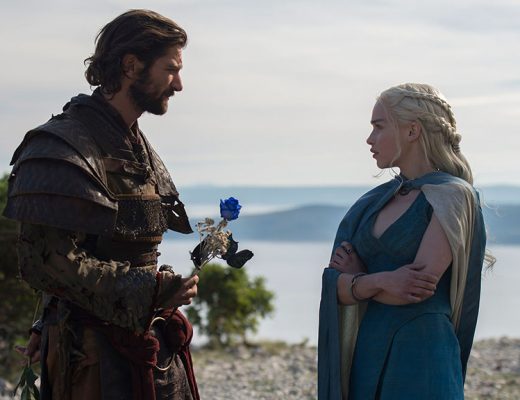