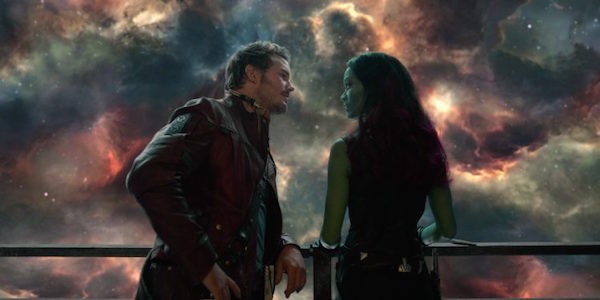 In this article, you will learn about the psychology of relations between people, which is taking shape in the world and becoming more and more difficult and incomprehensible for modern society. In our time, there has been an acute crisis in communication between people, and at different levels: at work, in the family, etc.

So what’s the problem? To begin with, we are now living in an age of consumption. Nowadays, most people seek to satisfy their material desires, and often, to the detriment of others, which already carries certain consequences.

Contradictions in the psychology of relationships

Problems exist at various levels. Of course, the most significant difficulties and the basis of all other issues is a misunderstanding in the family, with your spouse, as well as children. And here problems arise because of the desire to satisfy their cravings. The more a person satisfies his desires, the less his mind develops. But with the help of the brain, a person can influence his life, make it happy and filled with real meaning. Modern psychology of relations between people is filled with contradictions and false notions.

Immoral behavior is becoming the norm. And it’s scary. Previously, people lived in large families, there were many children, and accordingly, development took place in communication with each other. Now, even within the framework of one family, people quarrel with each other and then close each into their rooms. That is, people have become “like wolves”, often not knowing how a close person lives, what dreams and goals he or she has.

In modern society, people do not know:

Schools and institutes teach standard subjects such as mathematics, physics, biology and others. But the problem is that in life it helps a few people, especially in family life and close relationships. Women become strong and independent, and men become weak and weak-willed. Because of this, it is not possible to create a healthy happy and harmonious family. You can often find families in which a woman is much older than a man. 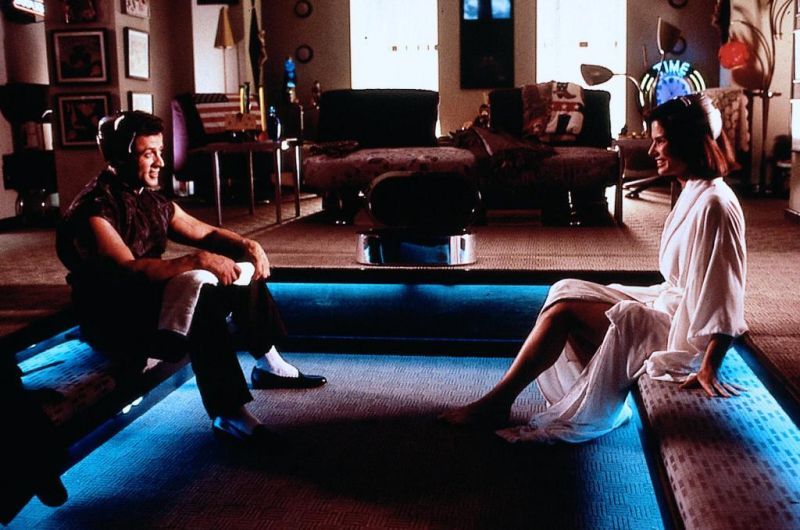 A strong woman who is not acting seriously with her husband mainly creates such families. Further, they are inevitably facing a crisis, during which often such a family falls apart. Women need to learn one simple truth, that you need to be not a strong, but a happy woman. Therefore, when we talk about the psychology of relations between people, then first attention should be paid to family relations.

In our time, we are developing in a wrong way

A man, before getting married, needs to become established and educated. A woman first needs to learn to be a good wife, get married, have children, and generally become caring, kind and responsive, and then think about education and work. If a woman is not realized in her personal life, she will not be able to become successful in other areas of life. But all this is impossible to explain to people in the conditions of modern society. You need to start only with yourself, and then your environment will begin to change.

It is also worth noting that to develop independently, without a senior, mentor, teacher is almost impossible. And all because we see our mistakes and wrong behavior only from the side. As a result, if a person is not realized in his personal family life, is unhappy in it, then it goes to other areas of life, for example, to professional activity. It is grief if a person, who holds a high position in a company or another structure, has a problem with his or her personal life. The whole team or even the entire enterprise will also suffer. Now more and more you can hear about dating online.

You can get acquainted with people in any way you like:

And it seemed that the whole process of dating became much more straightforward. But it is entirely wrong.

Getting to know each other is easy but is it easy to start a relationship?

First of all, we are waiting for some kind of trick. We think: “Why did this guy add as a friend, what does he want?” Maybe he just wants to meet. But what if he is a maniac? And even if he wants to get to know each other, what is the purpose of making relationships, having sex or just chatting? In other words, it is not so difficult to get acquainted on the Web, but it is much more challenging to unravel the intentions of your new acquaintance.

Even if the guy directly says that he likes you, and he wants to meet with you, it is not the fact that this will really happen. You do not need a first date, because you will tell all the most important things online. But if after that you do not meet immediately, then, most likely, the date will be postponed.

New acquaintances do not represent any value

There are so many great people on the Web. Therefore, the cost of each new acquaintance becomes lower and lower. Only here a seemingly huge choice does not mean that you really have it. Finding your person on the web is not easier than offline.

You know everything about each other

Before you write to him, you studied his profile far and wide, and you know very well what kind of music he likes, what he enjoys, what he looks at and how he wants to spend his weekends. And he, in turn, certainly did the same. And before that in order to find out all this, you would have to spend a long and fascinating conversation. And now, if he starts telling what you know, you will be bored.

In fact, you do not know anything about each other

But in fact, it often turns out that a person is not the one for whom he claims to be. And this surprise, most often, is unpleasant. 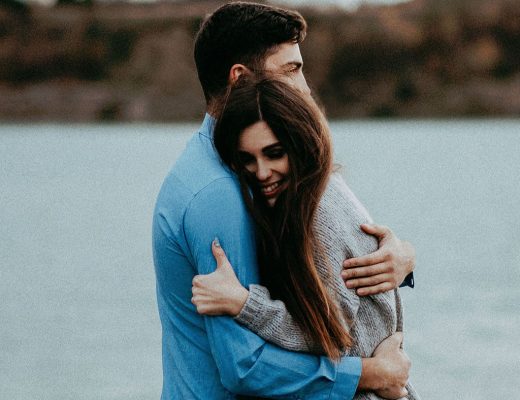 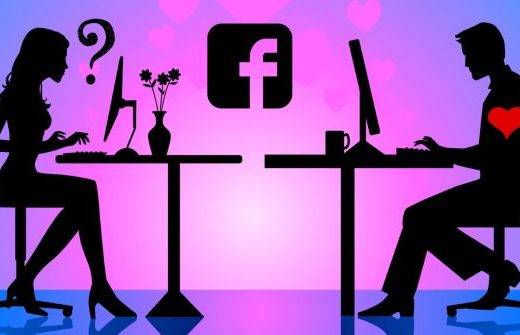 How to ask a girl on a date? 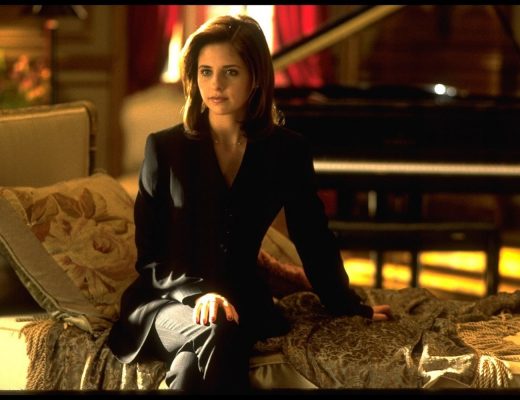