What is a Competitive Relationship? 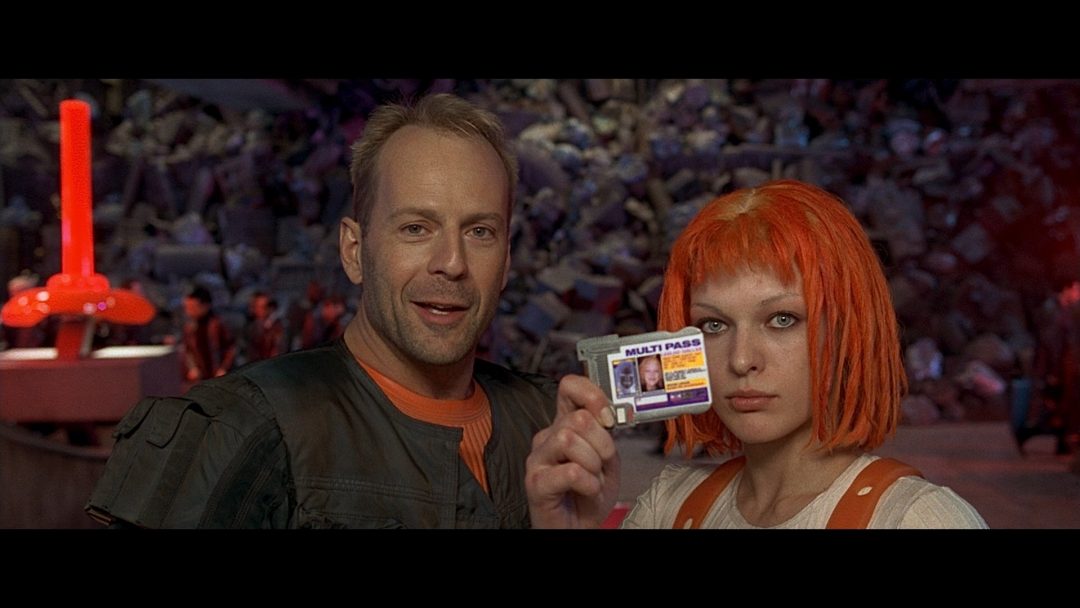 Human is a social being that cannot imagine his life without interaction with other people. Even if you see yourself as a sociopath, it is hard to avoid communication in the society. Every day you enter into different kinds of relationships with family, coworkers, friends, acquaintances or simple passers-by. As a great poet said “No man is an island, entire of itself”. Naturally, we prefer to build relations with the people we like. Relations between a man and a woman are the most complicated ones. There are five main roles in the relations between a man and a woman.

They are as follows:

Competitive relations are not often understood by the partners. For this reason we decided to enlighten the following topic in order to help you in being a harmonious couple. How can you guess that your relations are built on the competitiveness? There are some signs someone is competing with you or you are competing with someone: 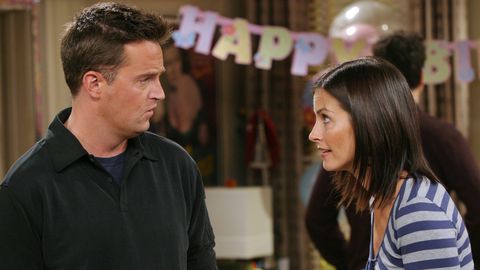 The competitiveness of the spouses is most often expressed in the desire to prove to the partner the importance of your achievements — in career and finance, in the popularity among friends, in personal success. This pattern of behavior is destructive and gradually destroys relationships. Besides, the competition is always driven by jealousy. A woman can envy the fact that her man has more friends, higher salary or more interesting life. The same can be said about a man being envious of his woman, as a woman often has high earnings today, which greatly affects the self-esteem of her soul-mate. As a result, there is a painful resentment formed in both of them, and, perhaps, a hidden anger as well.

A woman can initially choose a weak man as a partner to surpass him in looks, intellectually, financially and to assert herself in this way. The habit of leading is often transferred into family relations. There is a category of men who like it, but there are those who do not accept this attitude. When showing a man her superiority, a lady underestimates his male ego. A man, to rise against the background of a woman, criticizes her for any reason, deliberately does not say compliments, and does not do household chores, making it clear that this is her duty, because she is no longer capable of anything.

For a woman, this distribution of roles in the family is not as destructive as for a man who is forced to remain in the shadow of a strong wife. Sooner or later he will get tired of proving something and go to another lady, who will listen to him, understand, admire. In the other case he will simply lie down on the sofa and completely cease to participate in the life of the family. The other extreme is when two strong and purposeful people try to build a relationship. The family union of the two leaders often turns into a daily competition: at work, at home, in the kitchen, in bed. Such couple competitions are exacerbated if both of partners work at the senior positions. Competition is not the best way to prove your superiority. In business or at work it’s a great quality, but not at home. 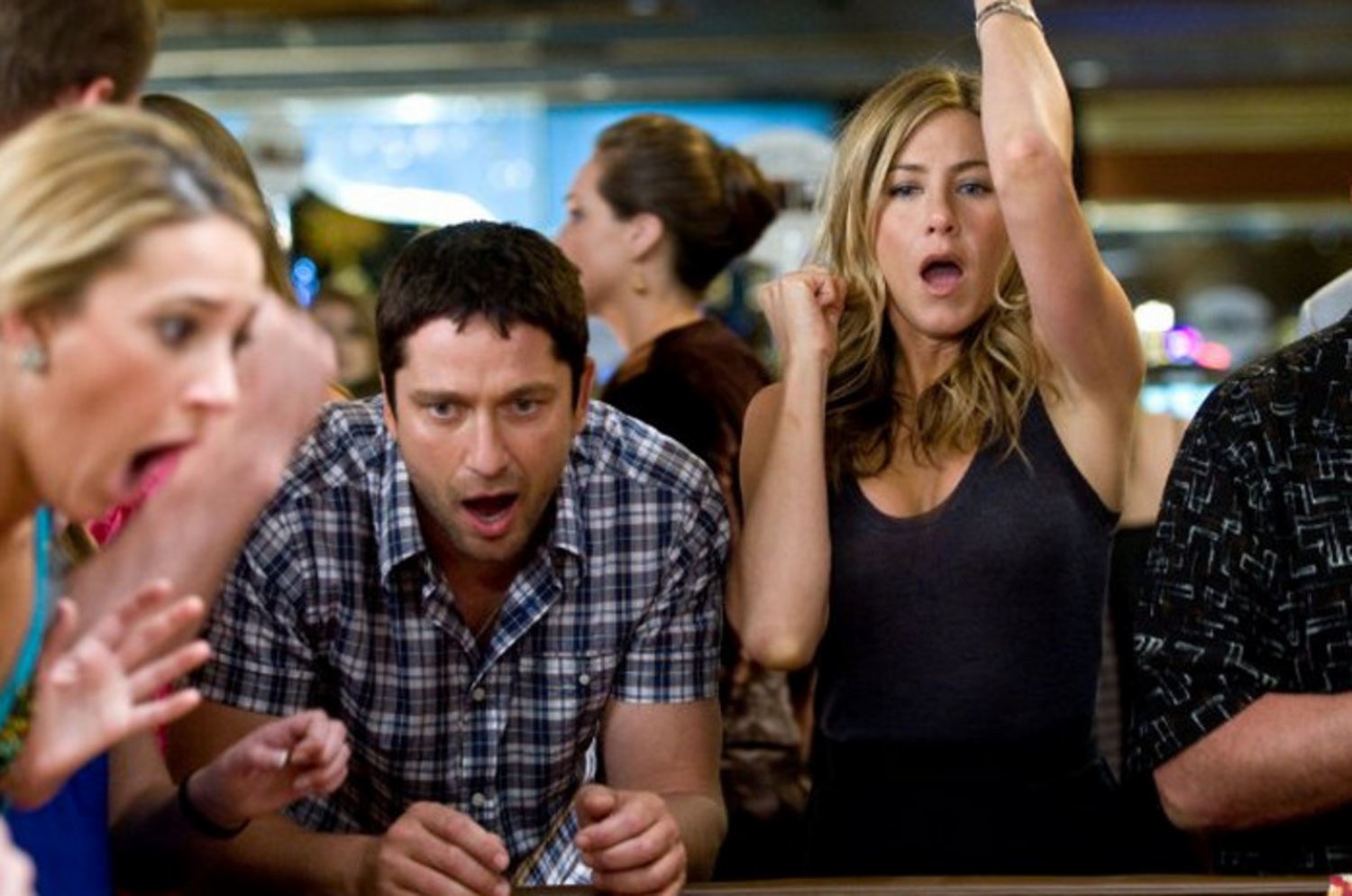 How to stop being competitive in a couple?

That’s why if you realize that you got into this unpleasant situation, it is better to talk about everything with your partner. The secret of long-term relationships is that there should not be someone important, everyone can only have the same rights, certain responsibilities and equal importance. However, you have to learn to how give and receive the love expressed in selfless actions in order to feel fully close to your partner-leader.

These manifestations of love must be present in your everyday life (a gentle hug, a pleasant surprise, a cup of coffee in bed), and there is no need to keep track of who has done what and how many times. It is important to love and openly admit it. And remember, there are no absolutely identical people, someone is necessarily to be better in something, and someone –  in another. Both partners in a couple should understand that they are like one, but not the same because a man and a woman are created to complement each other, and where she cannot achieve something, he will certainly succeed. Only in this way they will be able to overcome any obstacles and difficulties together. 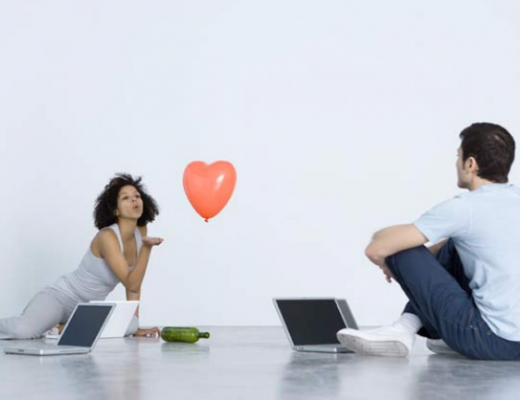 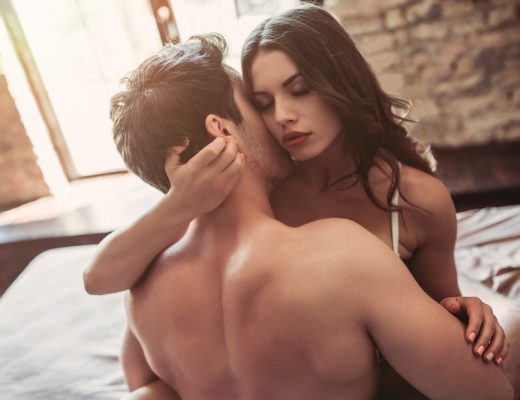 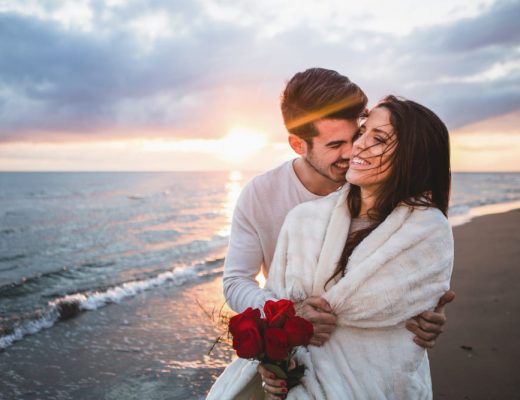 Date Your Spouse: Why Is It Important?